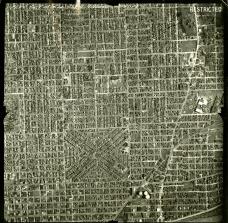 Ask about this record or use the City Employee Record Request.